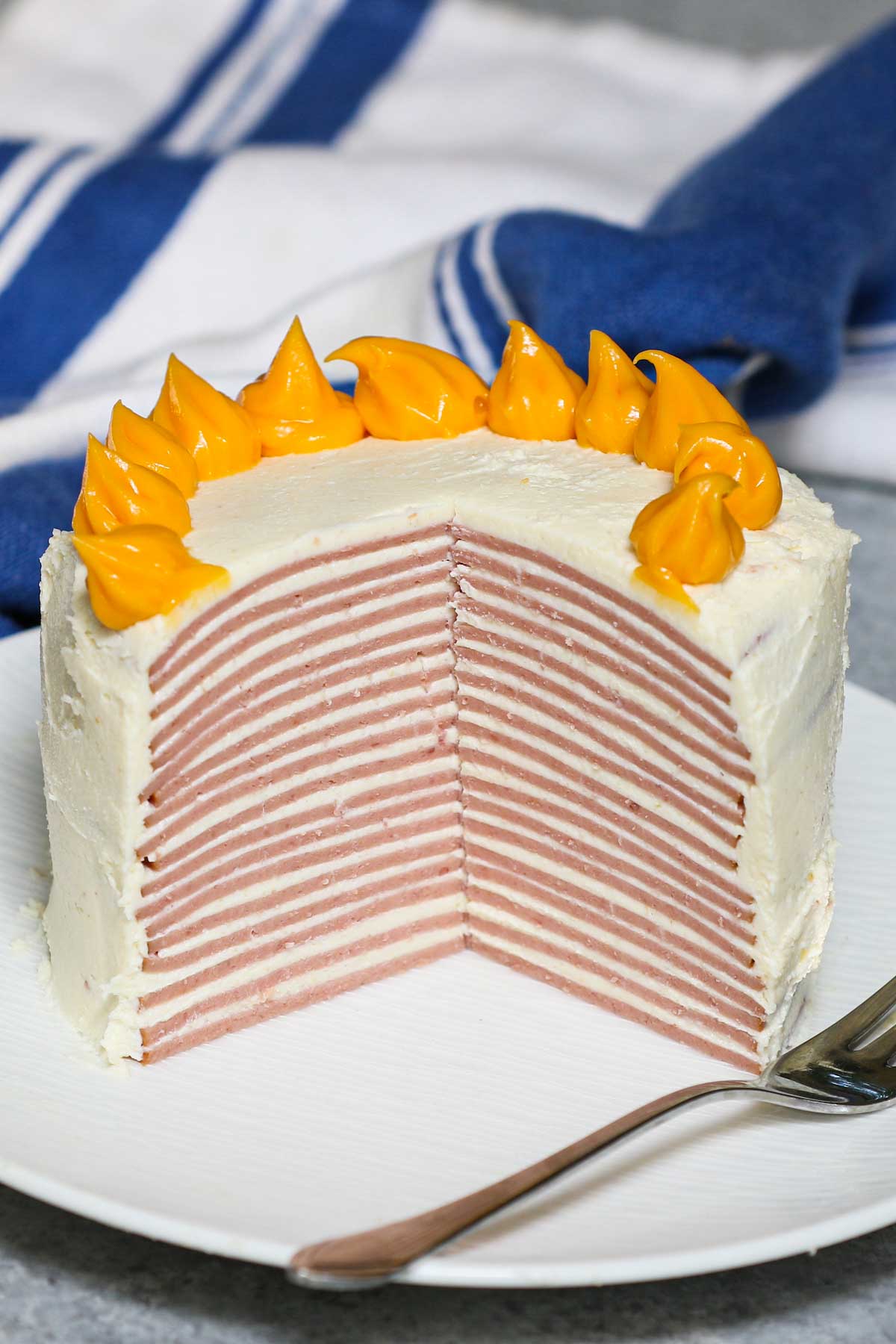 Don’t be fooled by the name! This isn’t a sweet dessert ‘cake.’ Bologna Cake is a flavorful, simple Southern meal that is frequently served as an appetizer or side dish at potlucks and family gatherings.

This interesting dish may have been featured in Sweet Home Alabama. You have to try this bologna cake recipe, whether you’re inquisitive or amused.

WHAT IS BOLOGNA CAKE / BOLONEY CAKE?

This distinctive Southern dish is said to have begun as a joke, but has since proven to be delicious enough to be taken seriously. Simply layering slices of bologna with seasoned cream cheese will result in a structure that resembles a cake. Serve with crackers or bread as a side dish.

This recipe is surprisingly good for how easy it is. The creamy and salty cream cheese is flavored with onion powder before being coupled with juicy bologna. It’s a great cracker or toast topper.

HOW TO SERVE BOLOGNA CAKE?

This appetizer couldn’t be any easier to prepare! Simply slice a thin slice like you would a regular cake. Spread the cream cheese and a slice of meat on crackers or toast.

HOW TO MAKE BOLOGNA CAKE

What is the healthiest Baloney | Bologna to eat?

The greatest is US Wellness Meats’ Beef Bologna, which is a one-pound roll of flavorful grass-fed beef.

This is the healthiest Baloney | Bologna you’ll find anywhere.

because it contains no nitrates, MSG, additives, nitrites, preservatives, soy, dairy, or gluten.

Beef Bologna from US Wellness Meats is ideal for a nutritious snack, light meal, or road trip.

Can I make a healthier version of Baloney Cake | Bologna Cake?

Yes, you can use the above-mentioned US Wellness Meats’ Beef Bologna or simply omit the Baloney and try the substitutes for your Cake listed below.

You may make a “Healthier Baloney | Bologna Cake” by substituting ranch dressing for the Italian dressing and turkey and ham for the bologna.

That should make it incredibly tasty and allow it to be thinly cut.

What’s the best brand of Boloney | Bologna to use for the cake?

The following are the Best Boloney | Bologna for your cake that you may pick from, with calories calculated per 100 gram:

If you have any leftover Baloney Cake | Bologna Cake and want to know how to keep them in the fridge or freezer, I’m here to help.

Your Baloney Cake | Bologna Cake will be safe after that time, because the freezer time indicated is only for best quality; a cake that has been kept constantly frozen at 0°F will be safe indefinitely.

When ready to serve, remove the wrapped Baloney Cake | Bologna Cake from the freezer and place it in the refrigerator one day ahead of time.

Don’t be fooled by the name! This isn’t your typical sugary ‘cake’ for dessert. Bologna Cake is a simple, flavorful Southern meal that is commonly served as an appetizer or side dish at potlucks or family gatherings. You may have heard about this one-of-a-kind dish while watching Sweet Home Alabama. You have to try this bologna cake recipe, whether you’re inquisitive or amused.

What is bologna cake made of?

This unique Southern dish is rumored to have started as a joke which ended up being tasty enough to be taken seriously. By simply layering slices of bologna with seasoned cream cheese, you’ll create a structure that looks quite a bit like a cake. Serve with crackers or toast.

Is cake a sandwich?

It’s a savory cake that looks like a sandwich but has a lot of filling and garnish, like a tiered cream cake. A smörgstrta is often composed of many layers of white or light rye bread with creamy fillings sandwiched in between. … Smörgstrta is served cold and cut in the shape of a dessert cake.

Is cake a food?

A lovely ass is referred to as a cake in slang. It aids in conveying complicated content in simple terms. The connection is made because of the cakes’ resemblance to a woman’s ass and to avoid using unsuitable language.

What is Cracker bologna?

What is a Swedish sandwich cake?

It’s a celebration savoury cake that looks like a sandwich but has a lot of filling and garnish, like a layered cream cake. Swedish Sandwich Cake is typically created with multiple layers of whole wheat or light rye bread sandwiched together with creamy fillings.

Some days, I miss certain family members more than usual. Growing up, I was quite close to my grandmother. She was the only grandmother I knew, and I spent every Saturday with her for the longest time. She’d pick me up and drive me to her neighborhood drugstore.

She’d play her’numbers,’ and then we’d go to the rear of the drugstore, where they served meals. It wasn’t perfect, but it was time with Grandma. It was “our” special occasion. My Grandma, on the other hand, was seriously rockin’ cool.

After watching the movie,Sweet Home Alabama, it got me curious as to what a Bologna Cake was. Being as Im from the south i thought it was my duty to b up to speed on all southern cooking. :0) This is not my recipe and will not take credit for it. 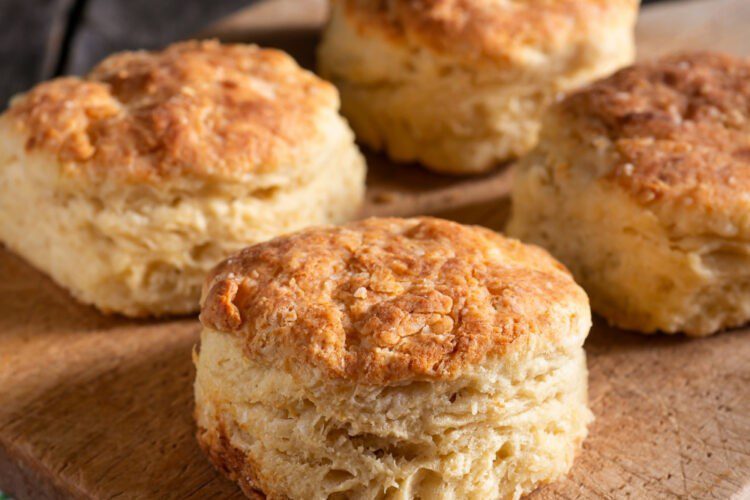 ★★★★★ 5 from 1 reviews In the air fryer, there’s nothing better than a quick Grands Biscuit, and these frozen Grands Biscuits are simply fantastic! So, the next time you need to make a batch, use your Air Fryer instead of the traditional oven! Because you’ll always get a Grands biscuit that’s just right and tasty!… 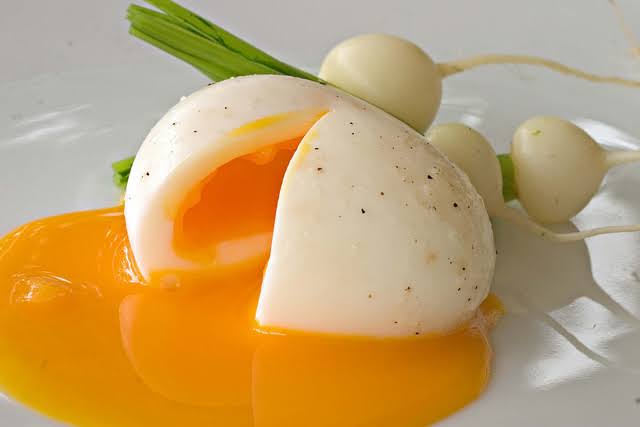 ★★★★★ 5 from 1 reviews Don’t be misled by the title. While I call these air fryers soft boiled eggs, they aren’t actually boiled. They’re made in the air fryer and couldn’t be easier or more perfect! If you like a soft runny yolk surrounded by a perfectly cooked white frame, cooking soft boiled eggs in… 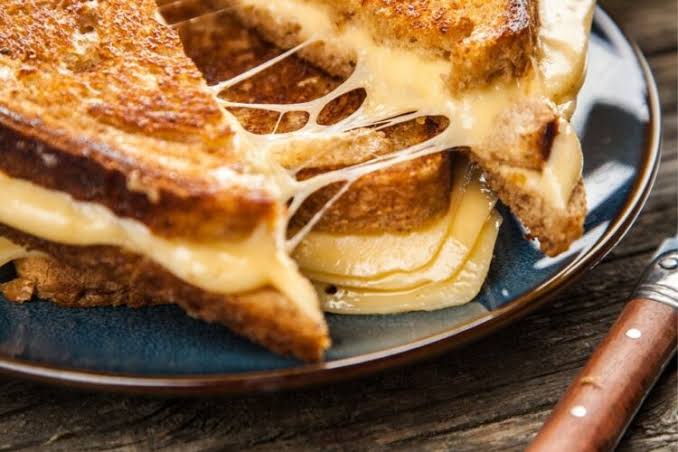 ★★★★★ 5 from 1 reviews The Air Fryer Grilled Cheese is a simple recipe that even children can prepare. A classic sandwich with perfectly toasted bread and melted cheese that can be paired with a variety of side dishes for a delicious meal. Recently, my air fryer has been working nonstop. There are so many things… 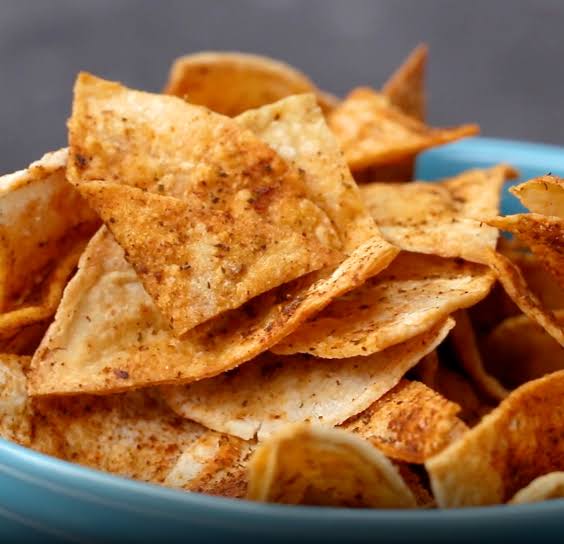 ★★★★★ 5 from 1 reviews Without oil, the best ever super crispy and crunchy Air Fryer Tortilla Chips! This healthy Mexican recipe only requires three ingredients and a few minutes to prepare! No frying in oil! Serve with salsa, guacamole, or your preferred dipping sauce. Ideal for game-day snacks or Cinco de Mayo celebrations! AIR FRYER… 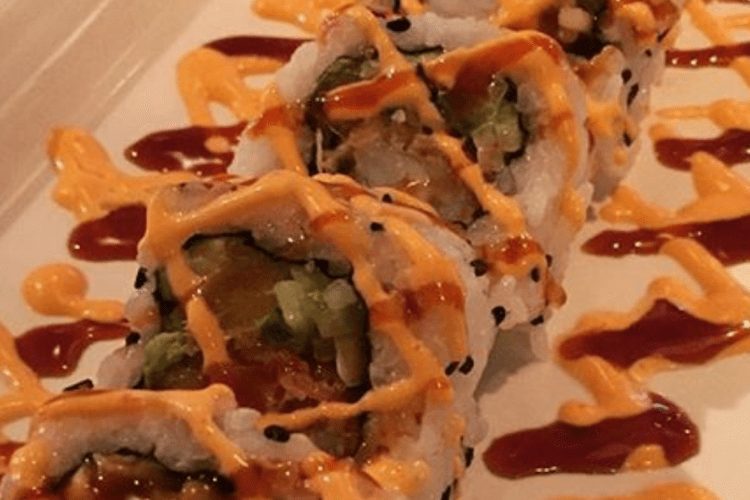 ★★★★★ 5 from 2 reviews Sushi with Dynamite Rolls The Dynamite Roll Sushi is one of the best sushi recipes ever, and I’m going to show you how to make it in this article. Tempura shrimp, avocado, cucumber, and a maple syrup-hot sauce mixture make up this delicious sushi roll. Between the spicy and sweet flavors,… 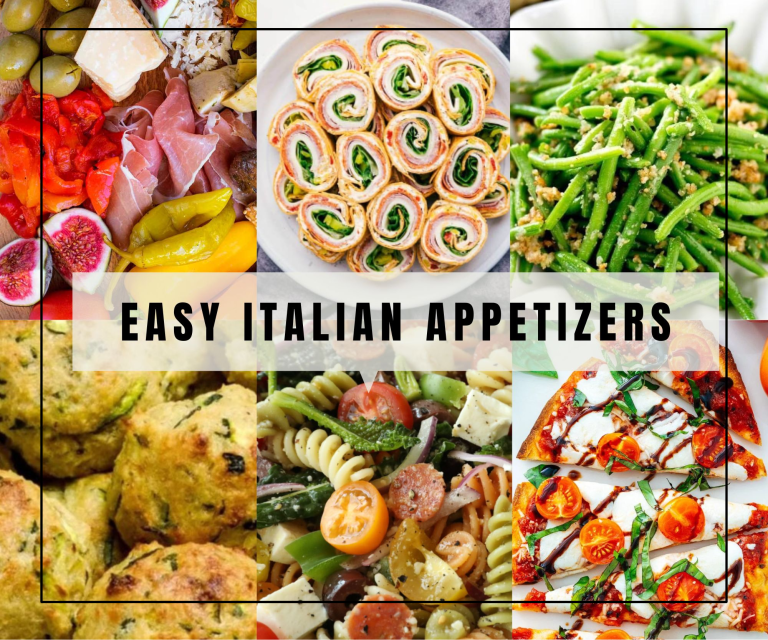 On your next Italian night, do you want some great starters? Then, you’re in the right spot. These delicious easy Italian Appetizer Ideas are sure to impress and are great for parties. You can find recipes for pasta salads, meatballs, dips, fun finger foods, and so much more. If you cook all these delicious Italian…