Grilled Corn on the Cob in Foil, cooked on a Blackstone griddle, is simple and delectable! When summer arrives, all I can think of is fresh sweet corn!!

I enjoy stopping at small stands selling fresh sweet corn along country roads. The best is farm to table!!

Blackstone corn on the cob can be prepared ahead of time and grilled just before serving. Place the foil-wrapped corn on the cob to the rear of the griddle when you’re ready to cook your dinner.

HOW TO COOK CORN ON THE COB ON THE GRILL

HOW LONG TO COOK CORN ON THE COB

Alternative Video Recipe: How to make Grilled Corn on the Cob in a foil

HOW TO PICK THE BEST CORN!

How to Grill Corn

Some people enjoy shucking corn while others prefer to keep the husk. Depending on the approach you pick, the method is slightly different.

Should I Grill Corn in the Husk?

Keep the husk on any corn that hasn’t been shucked; it will behave similarly to aluminum foil.

The corn will stay moist and soft. You will also receive a charred husk, which will add a variety of flavors.

How to Grill Corn Without The Husk

If you prefer shucked corn on the grill or purchased corn without the husk, the trick to consistently excellent grilled corn is to wrap the corn with foil.

The foil, like the husk, helps to keep the corn moist.

How to Grill Corn Perfectly Every Time

To grill corn, place it on the Blackstone, which has been turned to high, for about 5 minutes so that it gets a good sear right away. Close the lid to keep the heat in the grill. It will most likely take you 10-15 minutes. During the cooking process, I like to flip them periodically to ensure that all sides are evenly grilled.

One of the best things about roasting corn is that you can use a butter mixture to flavor it. Today I made a basic basil sauce with butter, salt, and pepper. You can, however, utilize any.

It’s important to rub it on the corn before wrapping it in foil. The following are some excellent choices:

Can You Grill Frozen Corn?

It’s a terrific way to use up any frozen corn you may have on hand. Because most frozen corn has already been parboiled, it’s critical not to overcook it before freezing. Wrap it in foil, add some butter and seasonings, and warm it up until it’s warm. It will be overdone if you grill it for too long.

How To Keep Corn Fresh At Home

Place it in the refrigerator, keeping the husks on, and firmly wrapping it in a plastic bag if you plan on eating it within the next day or so.

Grilled Corn on the Cob in Foil, cooked on a Blackstone griddle, is simple and delectable! When summer arrives, all I can think of is fresh sweet corn!!

Corn on the cob wrapped in foil can be cooked on a grill, griddle, smoker, or even on a baking sheet in the oven.

How do you fix corn on the cob on a Blackstone grill?

Preheat the griddle grill on the lowest setting on the Blackstone. When the flat-top is hot, place the corn on the cob in foil and cover with a dome lid. Every 10-15 minutes, turn the corn with a pair of tongs. Cook the foil-wrapped grilled corn on the cob for about 40 minutes.

Can you cook corn on the cob on a griddle grill?

Every now and then, turn the cobs. If you don’t want to grill the corn after it’s been boiled, brush it with oil or butter and fry it on a ridged griddle until it’s practically smoking, rotating it so both sides are scorched. It will take roughly 5 minutes in either case.

Is it better to grill corn with or without foil?

Without the Husks, Grilled Corn on the Cob Simply shuck the corn and roast it immediately on the grill for delicious pieces of char and caramelization. The corn will cook a little faster because it isn’t covered by a husk or a sheet of foil, so keep an eye on it and stir it frequently.

How do you know when corn is done on the grill?

Place directly on the grill. Cook the ears for 8 to 10 minutes, rotating them halfway through. Pull back the foil a little to see if the corn is done; the kernels will be plump and almost steamed or boiled.

Do you have to Remove silk from corn before grilling?

Yes! Grilling corn on the cob can be done in the husk. Peeling back the husk and removing the silk threads from the cob is an optional step, but you can easily grill the cobs without doing so. Soak your corn for 15 minutes to an hour before grilling to prevent the husk from burning or catching fire.

AIR FRYER CORN ON THE COB

We like to eat air fryer corn on the cob when there is a lot of sweet corn available. It’s simple, quick, and delicious to make corn in the air fryer! The air fryer is the way to go if you don’t want to heat up the grill for only a few corns! Sweet corn has a wonderful combination of roasted and crunchy aromas.

When you’re wanting grilled corn, this is a terrific option. In addition, you won’t have to heat up your oven in the summer. Amazing corn on the cob that’s been air fried You can, of course, make corn on the cob in the microwave. However, the flavor of “roasted” air fried flavors is unrivaled, thanks to the heated circulating air. It’s fantastic!

It‘s the creamiest, most delicious creamed corn you’ll ever eat, yet it’s so simple to make that it’s almost fool-proof!

Without creamed corn, what is Thanksgiving? When it comes to side dishes, it’s one of the best on your holiday table, and it’s the one thing I look forward to the most on Thanksgiving day. That, as well as eating entirely too much pumpkin pie and wearing the fat trousers. 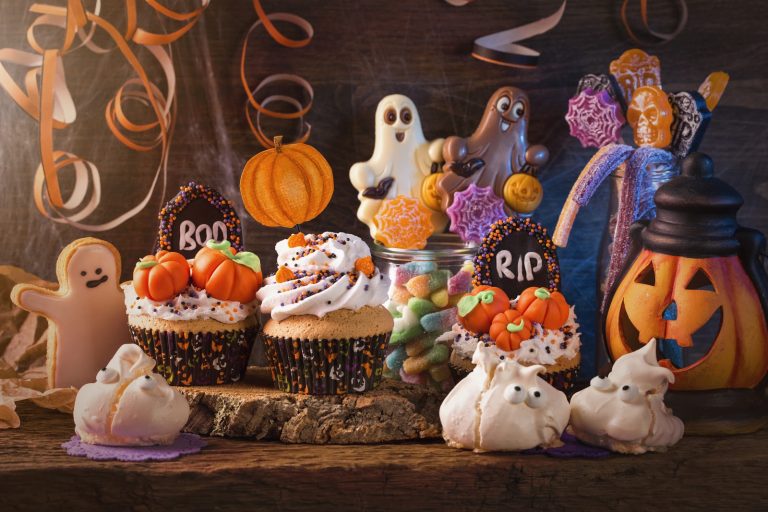 ★★★★★ 5 from 1 reviews So you’re planning your Halloween party and going through your checklist: Decorations? Check! Candy? Check! A fantastic playlist?FREE  Get Yours Today!3 Secrets to Ease Your CookingFrustrations. Send Me Check! However, you may be having difficulty coming up with some Halloween party foods that are both delicious and festive. That’s where we… 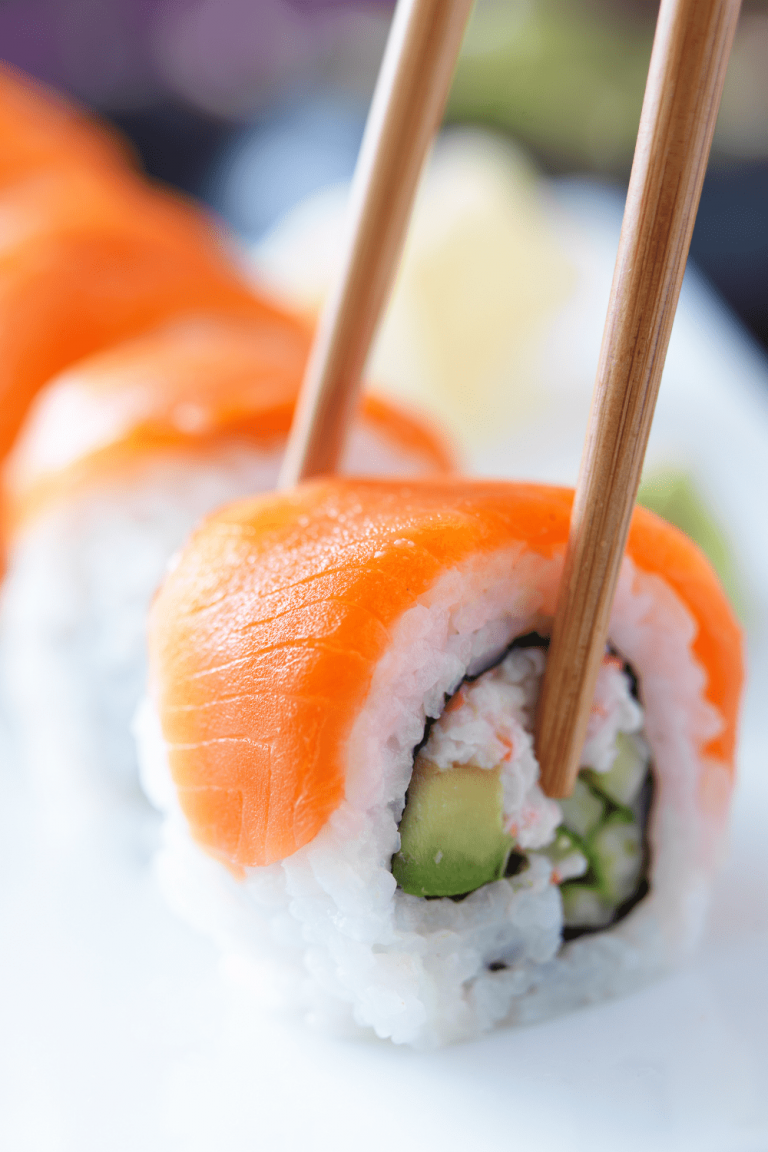 ★★★★★ 5 from 2 reviews This Alaska roll sushi is a tasty and light appetizer or dinner dish. Alaska roll sushi ingredients are widely available, and making sushi at home is simpler than you might think!FREE  Get Yours Today!3 Secrets to Ease Your CookingFrustrations. Send Me If you enjoy Japanese cuisine such as sushi and sashimi,… 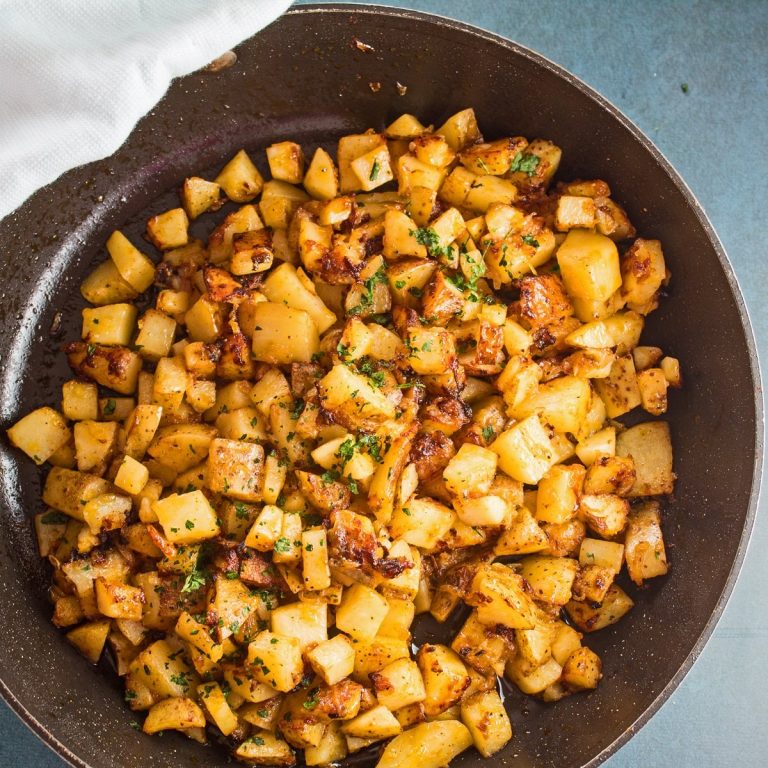 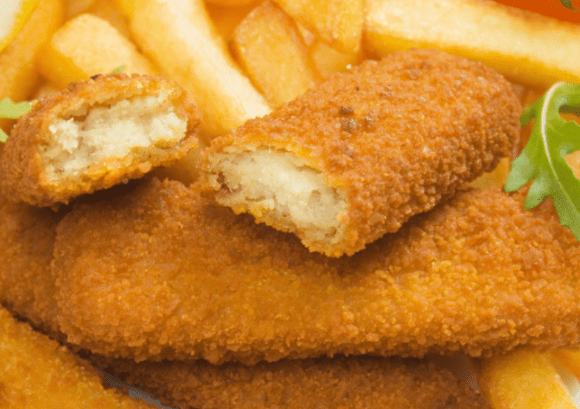 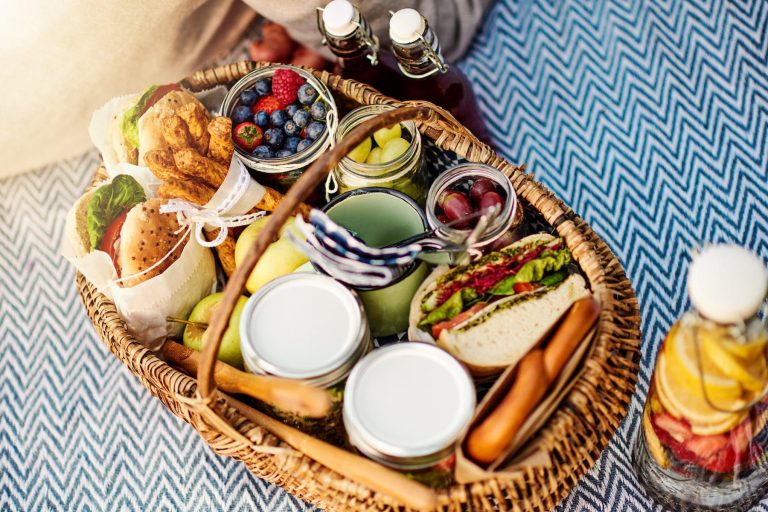 ★★★★★ 5 from 1 reviews It’s picnic time! Your blanket is prepared, your cooler is ready, and you can’t wait to get outside. All you need now is some good picnic food to bring with you.FREE  Get Yours Today!3 Secrets to Ease Your CookingFrustrations. Send Me The best picnic food ideas, in my opinion, are not… 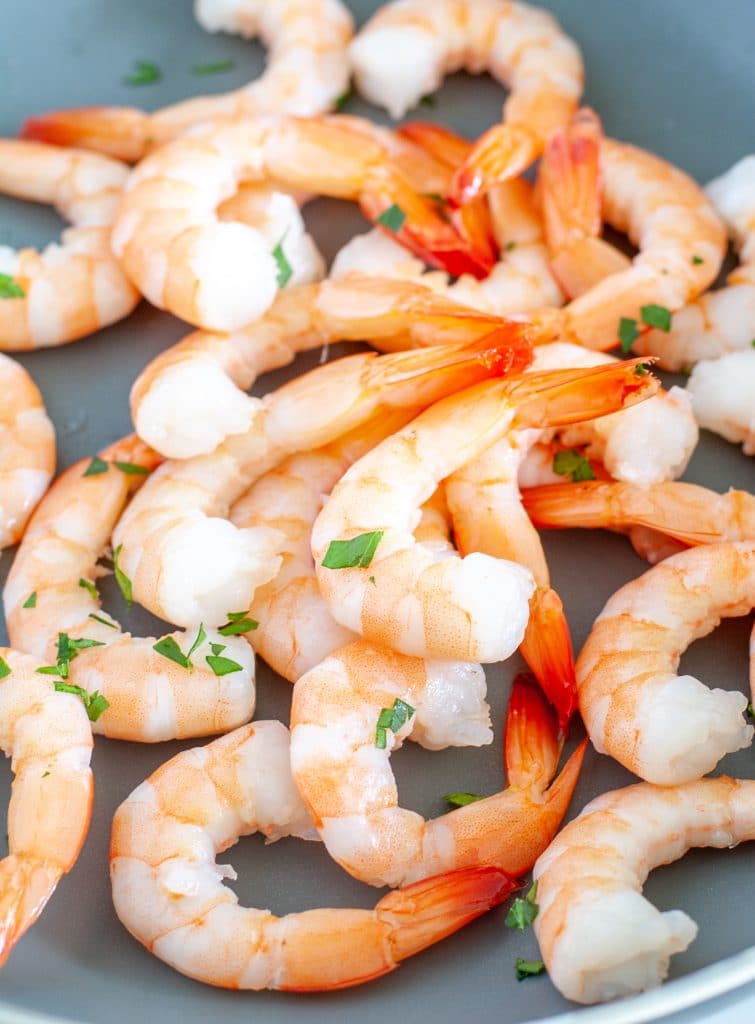 ★★★★★ 5 from 2 reviews Do you have an unfathomable fondness for shrimp?FREE  Get Yours Today!3 Secrets to Ease Your CookingFrustrations. Send Me If that’s the case, this is the article for you! My love for cooking and eating shrimp is so strong that I can’t put it into words. I can’t stop myself from preparing…